I know this will sound a bit funny...but it was kind of incredible. If you keep up with me at all on social media, you will know that I am very busy (VERY) and I do a fair bit of travelling. I was at the end of a crazy week in Sydney with long days and little sleep, and I managed to come down with a cough. Not your polite lady like, tickle in the throat cough, but a hacking up a lung cough. The type where people recoil away from you like you have leprosy when they hear it. But, there was no rest for the wicked.

Two days after my return from Sydney and still pretty unwell, (even though I was oiling up with On Guard, my usual immunity booster of choice) I was headed back across the country to a doTERRA convention on the Gold coast and the very first session was presented by the amazing CMO (Chief Medical Officer) and founder of doTERRA, Dr. David Hill. An impressive man, he is a funny and gifted speaker and he had me completely enthralled. He did go into heaps of details about the science for lots of the oils, but the one that had me interested was his evidence on Oregano oil and that it is an anti-viral oil. I coughed my way through the entire session, but I had some oregano oil with me. SO...based on some of the stories he told, I decided to use the oregano oil on the soles of my feet before going to bed that night. I slept the entire night without coughing. I spent the next full day with barely a cough, applied the oil again that second night and I haven’t coughed since...except when I breathed in the jerk spice paste as I was cooking it at my Brisbane cooking classes, right Brissy??

The running joke now is that like windex in My Big Fat Greek Wedding, oregano oil will fix everything.

And who is to say it won’t hey? 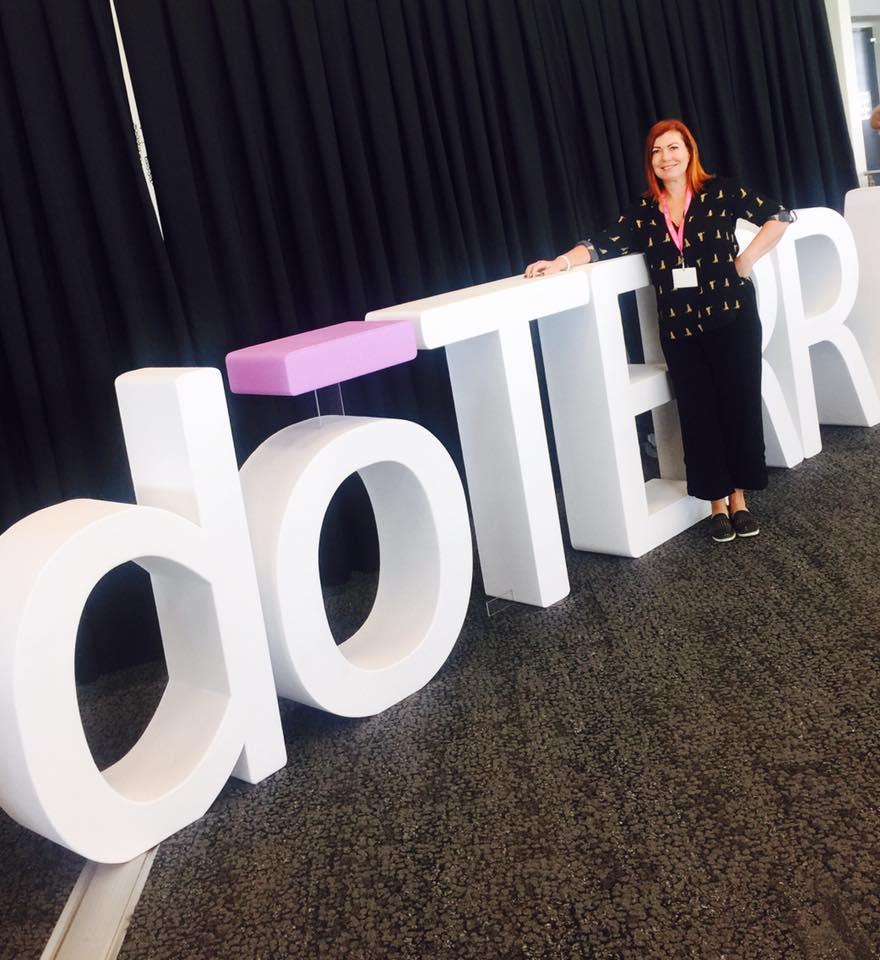