Coconut macaroon is the best known variety in America. Commercially made coconut macaroons are generally dense, moist and sweet, and often dipped in chocolate. Homemade macaroons and varieties produced by smaller bakeries are commonly light and fluffy. Macaroons made with coconuts are often piped out with a star shaped tip, whereas macaroons made with nuts are more likely shaped individually due to the stiffness of the dough. Because of their lack of wheat and leavening ingredients, macaroons are often consumed during Passover in many Jewish homes.

← Back to all ingredients

Recipes that use Coconut Macaroons 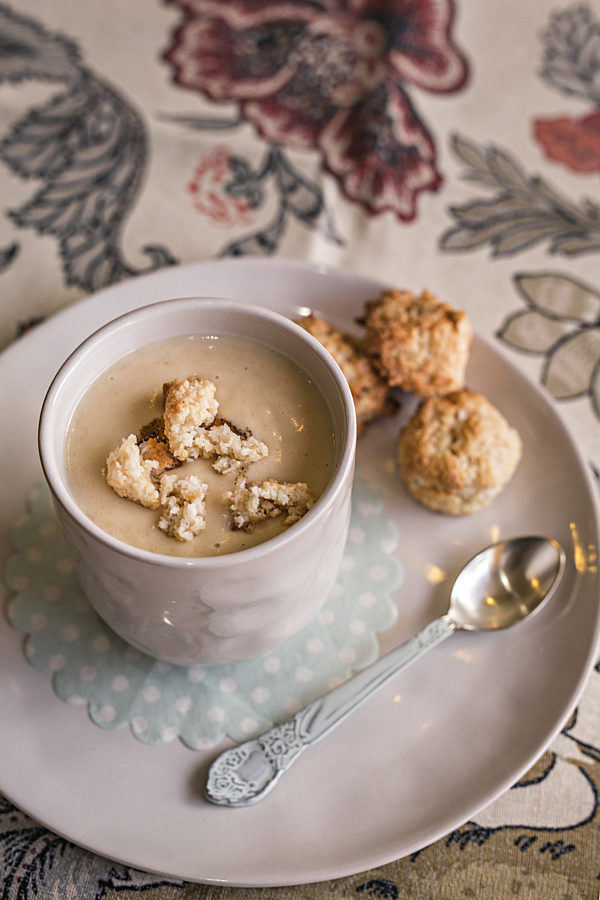