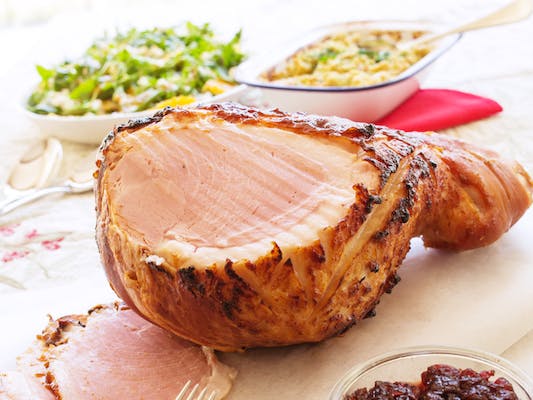 Why do we glaze ham? Done right, glazing takes ham from ordinary sandwich filler to a show-stopping centrepiece on the Christmas table, adding layers of flavour along the way.

Follow our instructions for amazing results that you will talk about for years. PLUS, you will be the go to, if you take some of these ideas and put them together in your own way to create something that is unique to you! As a rough guide, you'll need about 1½ cups of base glaze to coat an average-sized ham.

CREATE A BASE GLAZE
A sweet ingredient is the key flavour profile in a glaze. A little acid is often used to balance the sweetness and thin the glaze. When pairing a sweet flavour with an acidic flavour, try to keep the ingredients complementary. For example, for an Asian-style glaze, combine kecap manis with rice vinegar. A classic option might be brown sugar and pineapple juice or apple cider vinegar, or marmalade and orange juice.

ADD FLAVOUR
Certain spices – cloves, cinnamon, allspice – will add classic Christmas aroma and flavour to the base glaze. Use cloves for studding over the scored ham, or as a flavour accent in the glaze itself. A layer of savoury flavour can also be a nice addition, via ingredients such as mustard or soy sauce. Add small amounts to your base glaze to begin with, one teaspoon at a time, building gradually until you achieve
the desired depth of flavour. Personally I LOVE mustard with ham anyway, so this is a natural addition for me! But you may not like it, so what do you serve with ham normally?? Add a little bit in...look at you! All cheffy and clever!

COOKING
Most glazes are cooked before use to dissolve any solid sugars and meld the flavours. Bring the glaze to a simmer in your Thermomix for around 8-10 min/100°C/speed 1 or until the mixture is a thin syrupy consistency. Because you're building it up on your ham as it cooks, it will eventually create a lovely caramelised finish. Taste the glaze – the sweetness should be balanced by the acid and, as it reduces with each basting, it will become sweeter. If your ingredients are punchy and in liquid form to begin with, you may not need to heat the mixture first – just stir to combine in a bowl. A fruit juice will benefit from a little reduction on the stove first, whereas a smaller amount of vinegar can just be splashed in.

GLAZING
If you're happy with the flavour of your glaze, then glaze away – remove the skin from your ham and score the fat – this is decorative, but it also helps to build nice taste pockets at the corners of each score mark. Heat the ham at about 200°C and brush at regular intervals for about 30 minutes. The hotter the ham gets as it cooks, the better the glaze will start to build and caramelise.

Below are a few flavour combos to try. Which glaze speaks to you this Christmas?

Combine 350g pitted cherries with 120g maple syrup, 2 tbsp water, 2 tbsp Sherry vinegar, and a pinch each of ground cloves and cardamom in a saucepan and simmer until cherries release juice, and liquid thickens slightly (20-25 minutes). Place ham in a roasting pan and cook, basting occasionally, until glazed.

Finely chop rind of 1 preserved lemon and combine in a bowl with 300g smooth apricot jam, 120g mild-flavoured honey, juice of 1 orange and 1 tsp ras el hanout spice blend (available from select delicatessens and Middle Eastern grocers). Whisk until smooth, then brush over ham and baste occasionally as it cooks.

Place chopped flesh of ½ pineapple with the juice of 2 limes, 180g coconut sugar and 2 jarred chipotle chillies in the Thermomix and blend until combined. Add 1 cup coriander and sea salt to pineapple mixture and blend to taste. Baste ham as it roasts.

How to glaze a ham

Gift yourself great food all year! 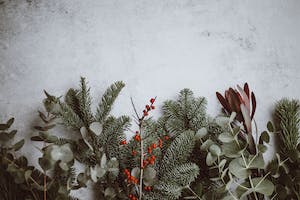 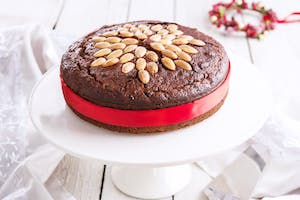 8 Christmas Dishes You Can't Do Without. 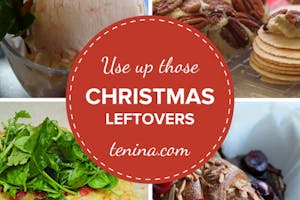 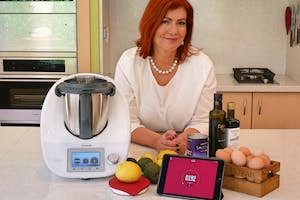 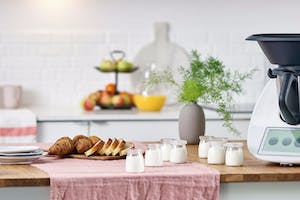 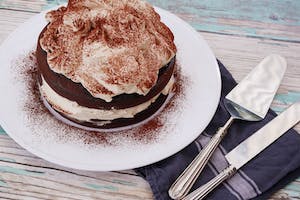 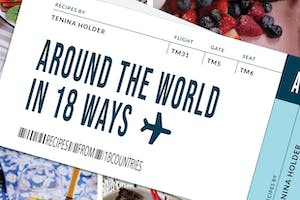 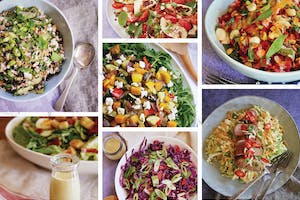 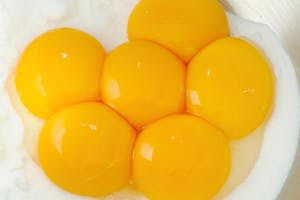 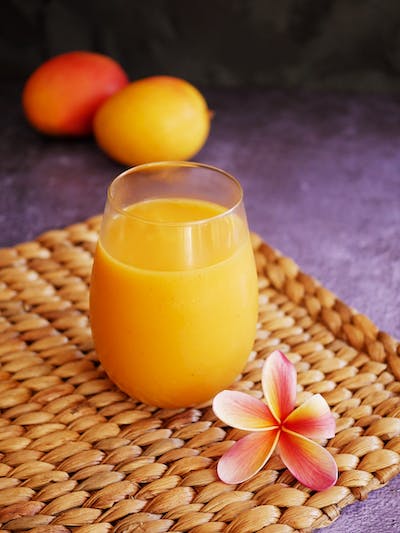 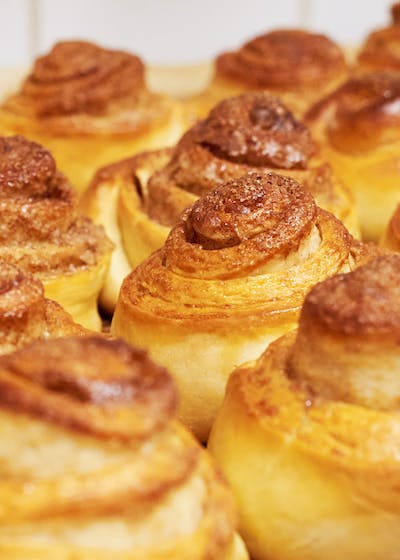