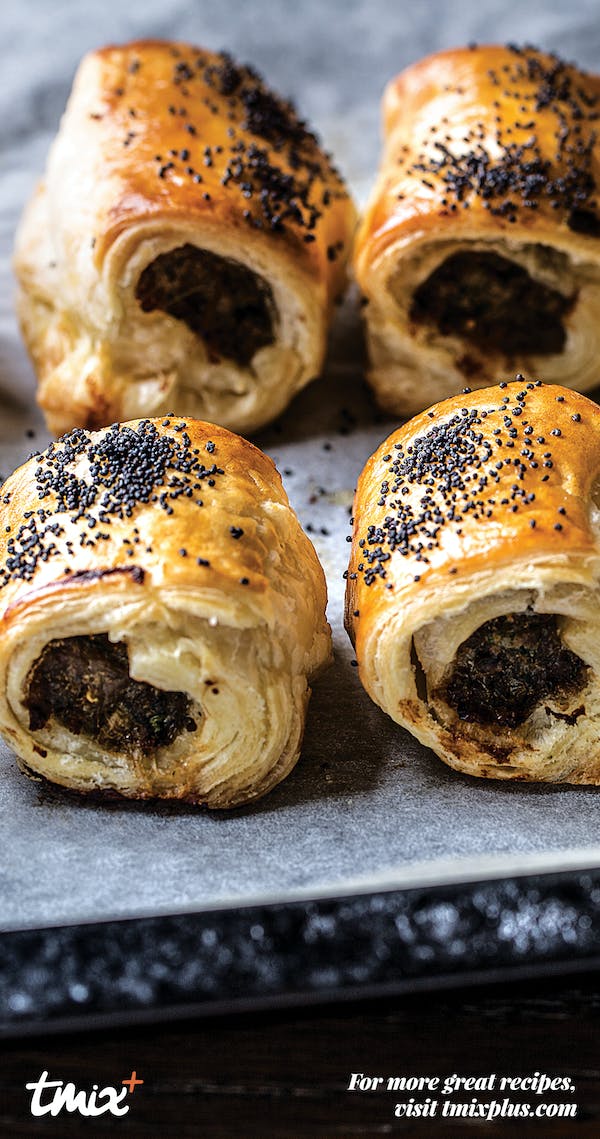 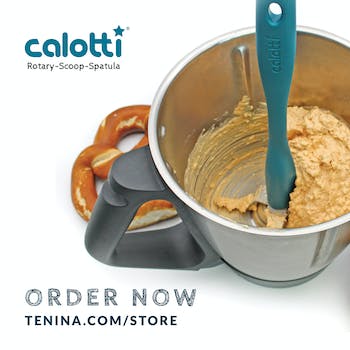 A perfect sausage roll represents a perfect partnership, a mix of well-constructed, well-spiced mince, and a buttery cooked-through flaky pastry. Unfortunately, most of those that make their way into quickie work lunches fail on both accounts, tending to be underflavoured mince housed in a pastry made without butter, generally with the outer pastry cooked and the inner layers soggy. The mince is generally more about a soft texture, predominantly of breadcrumbs—and fat—with the flavour coming from a sachet of White Crow tomato sauce, added to make it palatable. Wikipedia reports that a sausage roll is “a British savoury pastry snack, popular in Commonwealth nations and beyond”. With that “cultural” spread (one British bakery chain is reported to sell 2.5 million sausage rolls per week), it’s probably no surprise that we accept such mediocrity.

So, our challenge was to get that partnership—a mince supported by TMix+’s rough puff, and TMix+ ketchup—really swinging. The pastry was a given, part of the co-stars from the summer/autumn issue (re-published on page 122), as was the ketchup (page 125).

We searched high and low for the right sausage mix, one that would not only provide the right texture, but importantly, the right balance between meatiness, and spice. Our first call was our library of old Aussie cookbooks, but they were more about “playing” with cooked sausages rather than creating sausage mince from scratch.

Finally, we found the perfect result a million miles away from the food of Britain—or old Australia for that matter—in Barbara Tropp’s 1992 opus, the China Moon Cookbook, a book that celebrated the food of this famed San Francisco restaurant, one that was a leader in fusion cooking, blending Californian invention with the traditions of Chinese methods and cultural norms. (Like most of the great cookbooks of past times, it’s still available via amazon.com, either new or used.)

In her introduction, Tropp, who sadly died aged 53 in 2001 after suffering ovarian cancer, wrote what could easily be the philosophy of TMix+: “This book is dedicated to real eating. Not what happens in the sterility of a fast-food outlet, or what comes antiseptically out of a microwave to be eaten in front of the TV, but what occurs when you’ve fired your stove with effort, filled your home with the perfume of great ingredients, and enriched yourself with a meal that knits together the people you love.”

The Tropp recipe we amended for the Thermomix is for Peppery Lamb Sausages, but as Tropp wrote, “the mixture can be shaped into small patties or tiny meatballs, and pan-fried”. Or, as we discovered, as the inner partner for a great sausage roll.

Best of all, come join us on the Insider Club to have extra Thermomixery each and every month! #recipesthatwork #youcandoit

TMix+ believes the best mince is made when the meat is frozen, and then blitzed in the Thermomix; in this case, the frozen lamb, 10 sec/speed 10.

Add the spices and sauces and breadcrumbs to the lamb mince, and blend 10 sec/speed 6 or until the mixture forms a solid mince.

Fry a little of the mince in a little oil, and taste for seasoning. Amend, if required.

Cut the edges of the long sides with a sharp knife to create an open edge; this will help the pastry puff better.

Form the meat mixture into long sausage shapes the same length as the pastry. Place along the long side of a rectangle placing it at the edge closest to you.

Egg wash the other edge and roll the pastry forwards being quite definite in your movements and being sure to make a decent overlap. Finish with the overlap on the bottom.

Brush the whole roll with egg wash and scatter it with poppy seeds. Cut the roll into whichever lengths you prefer using a sharp knife and one purposeful cut.

Bake for 20–30 minutes, or until the pastry has risen, is well browned, and cooked through. If the rolls look to be getting too dark, turn the oven down to 180C.

It’s simple to create your own powdered Sichuan pepper in the Thermomix. You will need about 20 grams of pepper grains to make it worthwhile, and achieve the right end texture. It’s always better, with spices, to roast and mill frequently, as required, rather than make a lot in one batch, and then discover the powdered result in the back of the cupboard in 12 months!

2. Sieve to remove any husks. 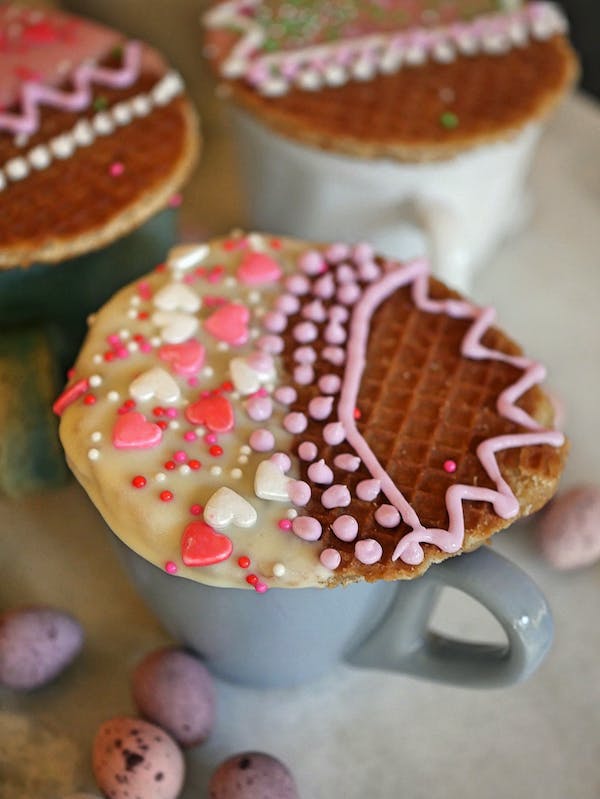 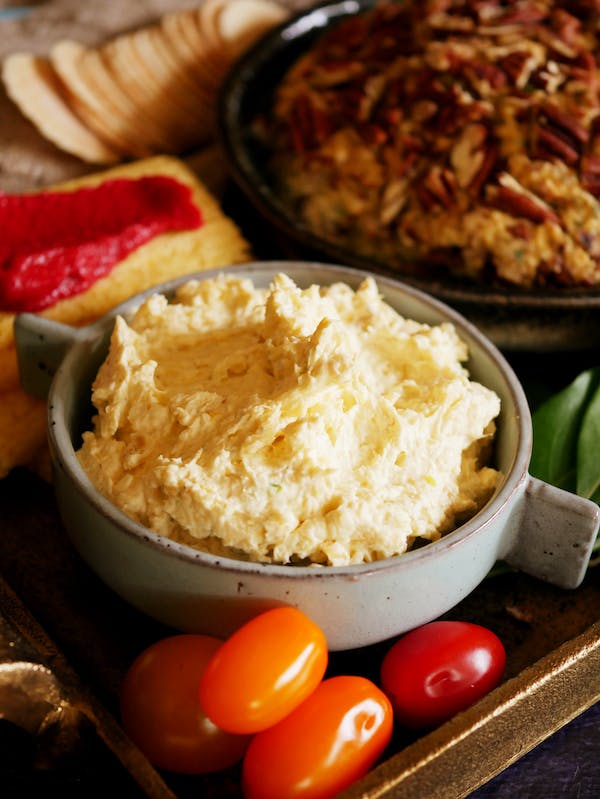 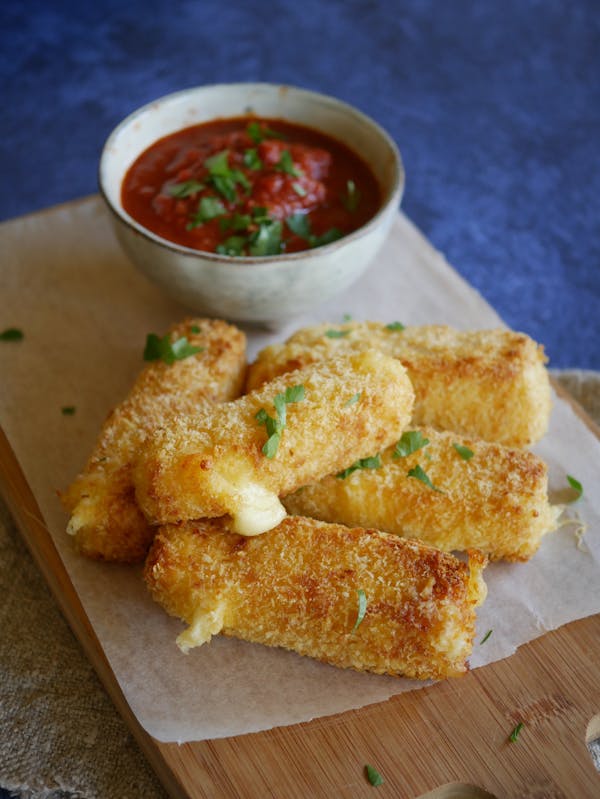 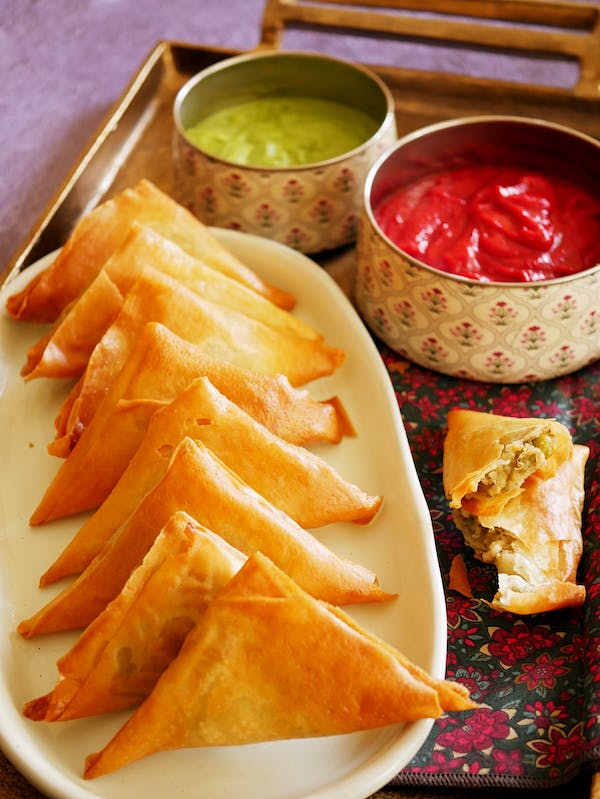 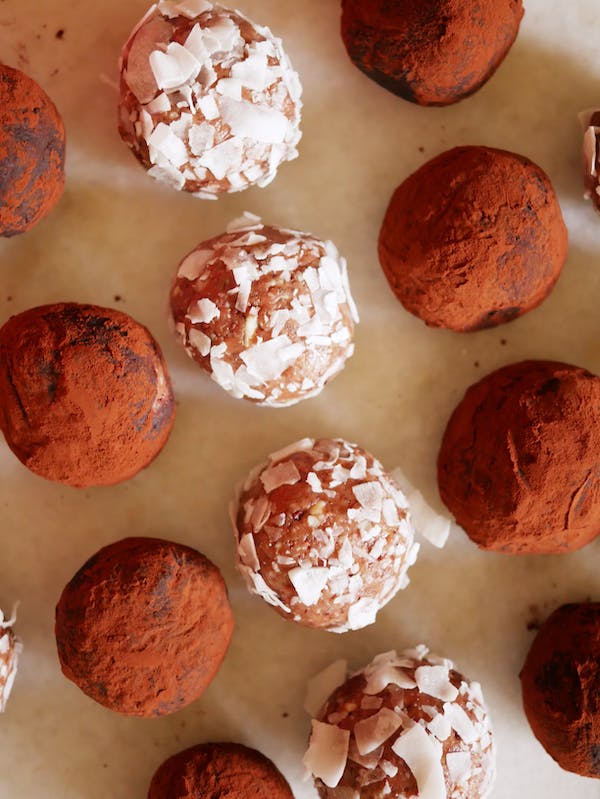 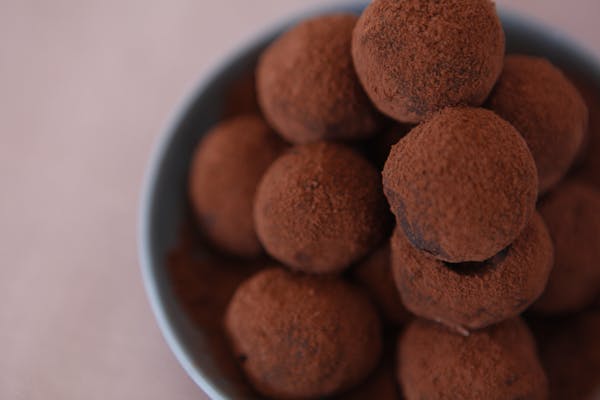 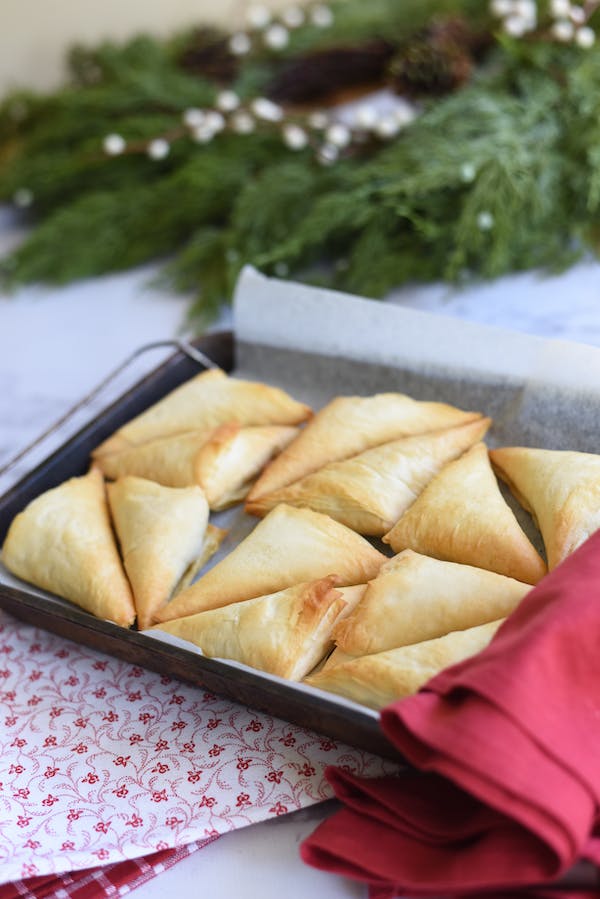 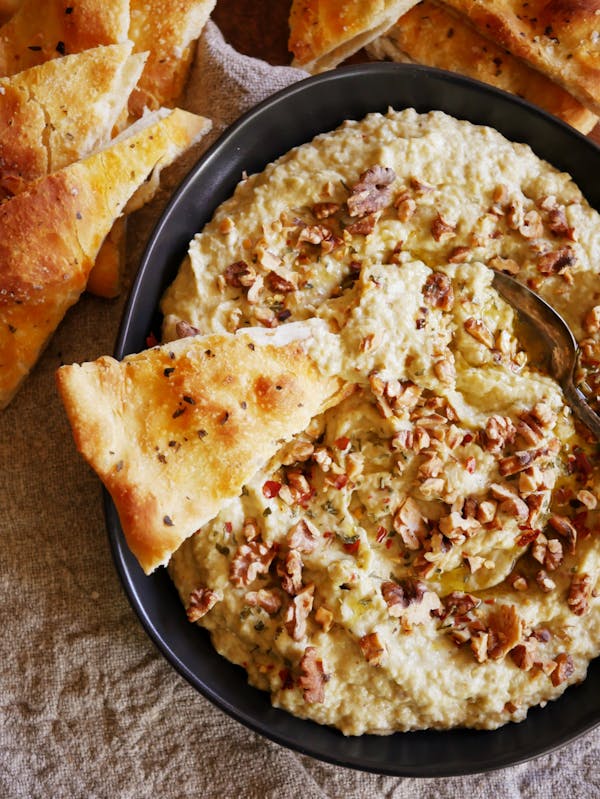 That's all the recipes!

No more recipes to load